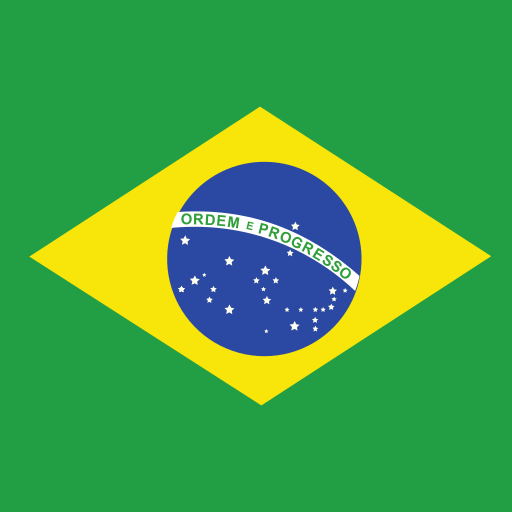 SOIL IN SPACE AND TIME